An experienced management team with established effective relationships and sound understanding of your priorities and expectations. 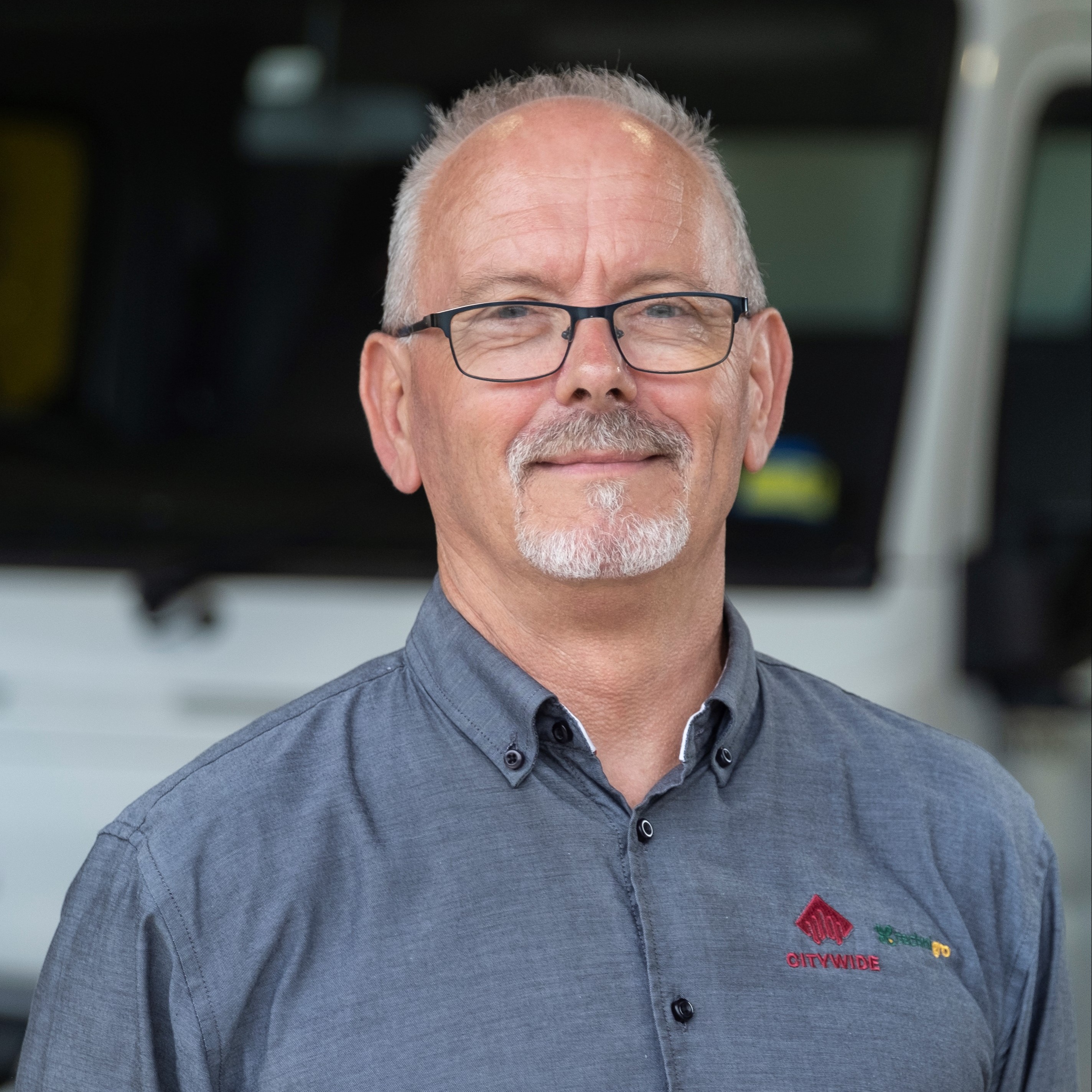 Kym commenced his working life in the defence force, where he was in an army infantry for twelve years. He joined the Technigro team in 1989, a year after his brother Nick founded the company. In 2016, when the Citywide Group purchased Technigro, he moved into a management role in, and is now the General Manager of QLD, NSW & ACT.

During his time with the company, Kym studied horticulture, and gained a solid understanding and knowledge base of the industry. He has overseen projects in Turf, Landscaping, Natural Areas and Irrigation throughout South-East Queensland; and has a passion for all things horticulture.

Kym has an eye for detail, and is inspired by innovation in the industry where productivity gains can be achieved through modifications to equipment and new designs. 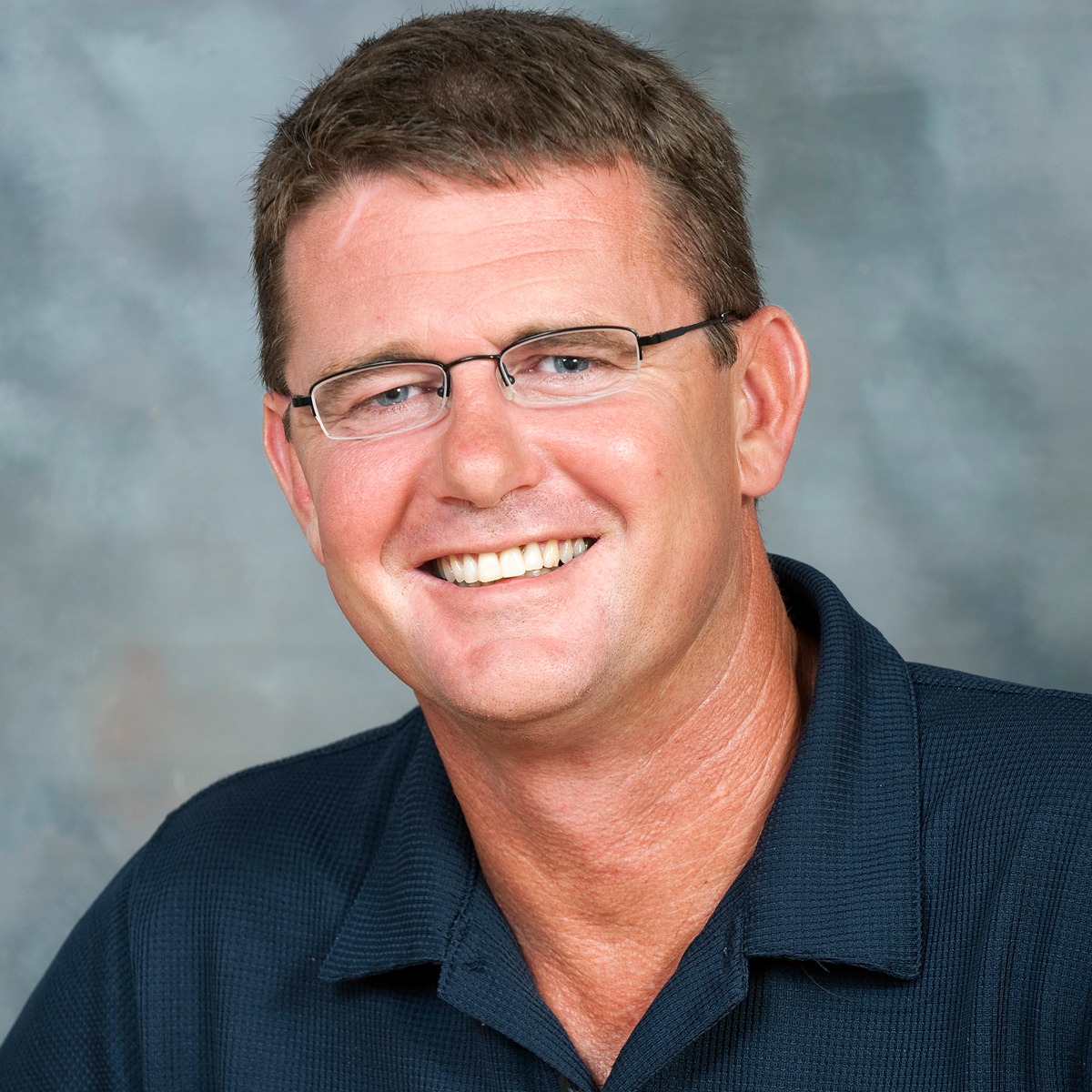 David has worked for Technigro since 2004, and in that time has gained a wide understanding of many facets of vegetation maintenance control. He has had a major hand in developing the work practices Technigro utilises in daily operations.

David has a particular interest in work on and around road networks and is passionate about improving work practices to better deliver safe work environments for contracts staff, while increasing quality outcomes for our customers and road users. 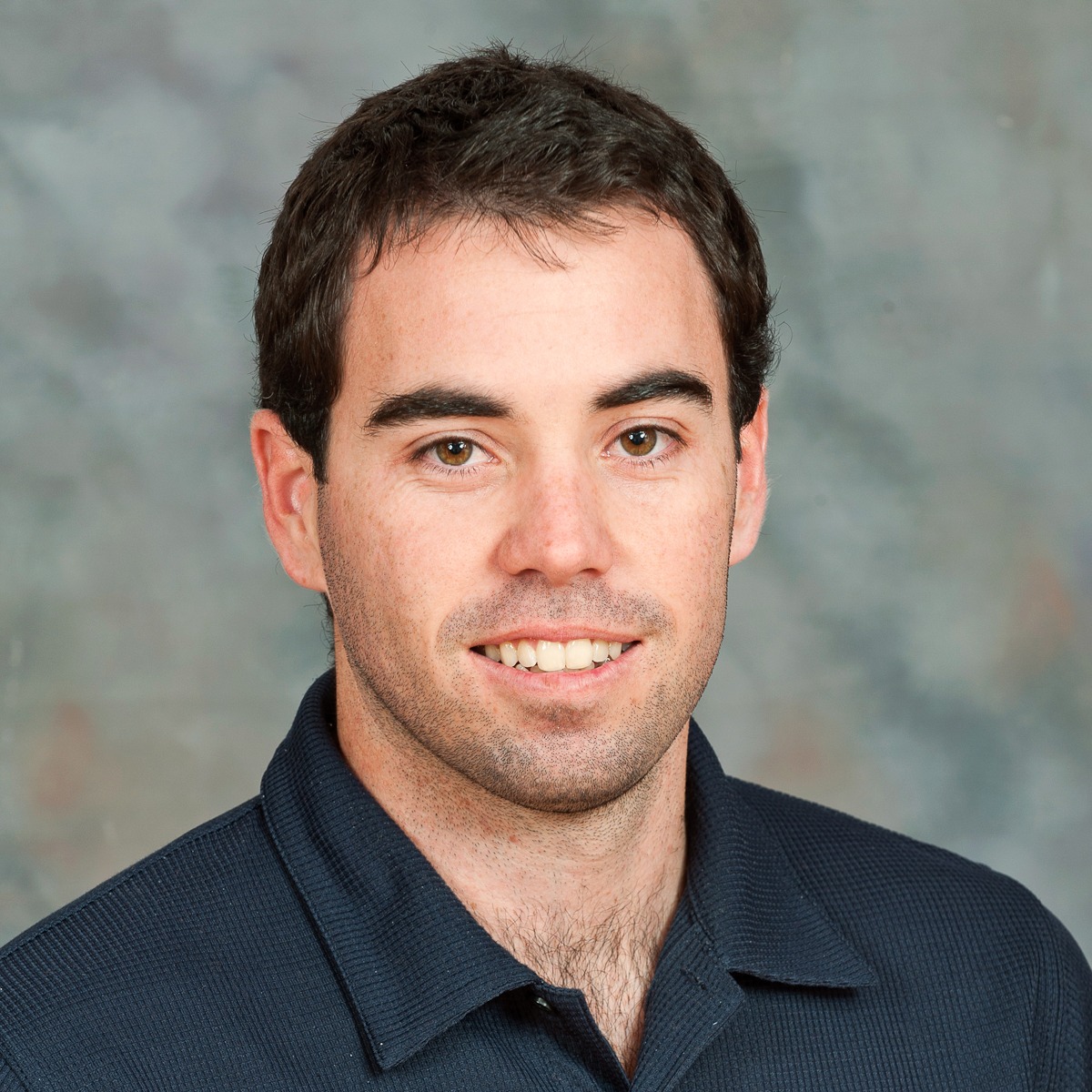 Kurt has over 14 years of horticultural experience which include numerous roles he has held within Technigro, starting as a team leader and working his way up to his current position as Turf Services Business Leader.

Kurt has successfully delivered many projects for our valued customers, and continues to deliver a high standard of service while dealing with various programs at the same time. He possesses excellent people management skills and maintains a strong relationship with his team and clients. 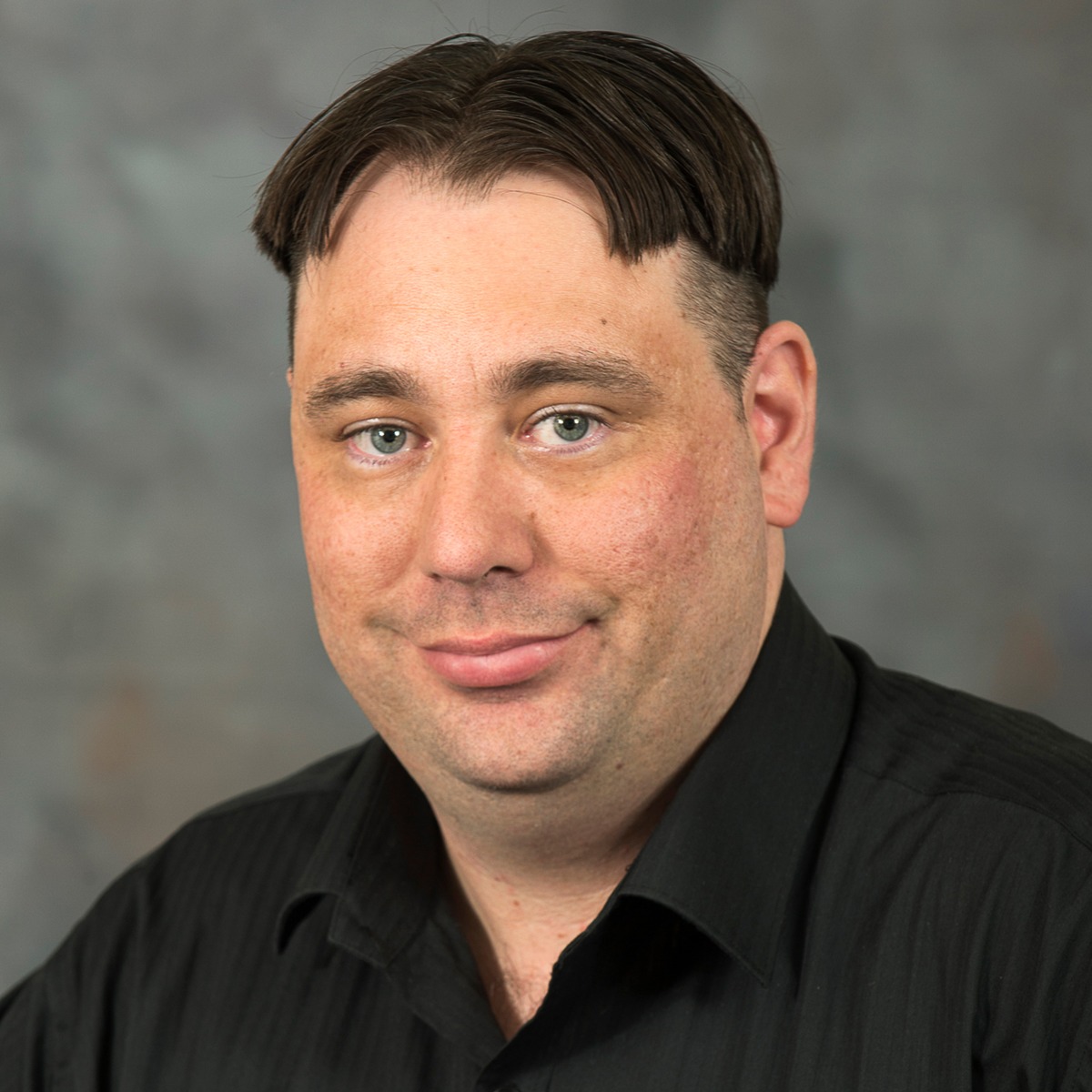 Mark has over twenty years’ experience in bush regeneration and land conservation in Natural Areas, and has been with Technigro since 2006. During this time, Mark has overseen largescale bush regeneration projects across South East Queensland including: the restoration of riparian zones along waterways; weed control management through sensitive wetland environments; and the ongoing maintenance and weed management of urban bushland reserves.

Mark is passionate about restoring our native bushlands, especially through the implementation of vegetation management programs to assist the environment to recover and regenerate.

Nikki has been with Citywide for 12 years and moved into the Technigro business when Citywide purchased Technigro in 2016. Nikki is responsible for all HSE training and providing HSE support to the QLD, NSW and ACT business.

Nikki recently completed her Master’s Degree, in Occupational Health and Safety, at the University of Queensland, adding to qualifications in safety, psychology and human movement / exercise science. With a broad experience in operations, Nikki is passionate about improving accessibility and understanding of safety, and driving the adoption of new technology to provide greater practicality. She understands that people doing the work are the experts in their field and employs a participative approach to promote safety for everybody, everyday.